I first came to China in 2015, but the journey to China started a long time ago. More than 15 years ago, when I was a little girl, I had a conversation with my dad about my future goals. He suggested that I should study the Chinese language, he said the 21st century is the “Century of China”, and the Chinese language is the “Language of the Future”. I didn’t understand him at that time, because China seemed to be very far away, and I hardly knew anything about this country. In those times, we didn’t have internet, and the only link to the world – the TV – never talked about China.

Years later, when I went to the university, I was interested in linguistics. I’ve studied the basics of Ancient Greek, German, French, Russian, English, and of course Georgian to understand the structure of the languages. Once, at the beginning of a new semester, I found out that my university was offering classes in Chinese. I immediately remembered the advice my father gave me years ago. Besides, I hadn’t learned any Asian language before, so I decided to give it a try.

The journey of learning Chinese was not easy. In our society, if something is hard, we say “It’s as hard as Chinese”. But after several months, I found out that the Chinese language has a very logical system, and even though there are thousands of characters, there are keys to organize them. This was the moment when I decided to keep learning, and so I did!

I remember the moment before departure. That night, I was sitting in the airplane cabin and it was my first flight ever. I was going somewhere where I knew nobody, somewhere where I had never been, and I didn’t know what to expect from this place. But my heart was full of excitement, joy, and willingness to start the journey.

My first year in Beijing was full of adventures. Besides learning the language, I also traveled across the country. Before traveling, I used to think that the rhythm of life was very quick in China because it is like that in Beijing.  But after visiting smaller places, like Leshan (Chengdu Province) and Yuanyang (Yunnan Province), I found out that there can be many types of lifestyles in China, you can choose the one you like.

Once I finished my program in BLCU and went back to Georgia, the only thing I was thinking about was to find a way to come back. I participated in dozens of activities related to China and finally was honored to win second place in the Chinese Bridge competition in Georgia. This gave me chance to visit China again. During the Chinese Bridge Summer camp, I was invited to a family in a rural place near Changsha. The family lived an ordinary life there, had domestic animals and a beautiful garden full of vegetables. They knew almost nothing about me but still received me as a good friend coming from a far place. I stayed there only for a day, but I will never forget their hospitality and kindness.

The hardest time for me in China was my first semester at Tsinghua University. At that time, I had to learn the subjects that were already very hard, in the Chinese language. That was the most challenging time of my life. But what made me go through, was the support I received from my teachers and classmates.

So, what makes me love China? Why do I keep coming back to this country? Is it because China has vibrant cities, beautiful sceneries, yummy food, and incredible technologies? Surely, yes, but if I had to choose only one reason, I would say: it’s because of the people. People, who build the huge cities; and those, who keep the beauty and simplicity of the rural places; the people who create modern technologies to let everyone live an easier and safer life; the people who are chasing their dreams and diligently working for a better tomorrow; the people who share my happiness and give me a helping hand when I need it. It is the people who make me feel safe and calm here.That’s why it is the place where I learn, grow and the place where I want to be. 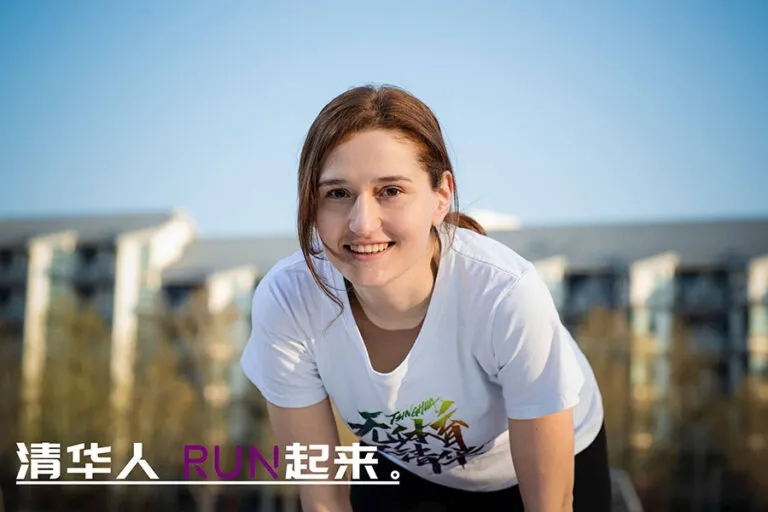