《家外之家》征文7 ▏Devione: I feel at home in the Keqiao countryside

Hailing from a small town in Oklahoma USA, English Teacher Devione Harris shares his story on how he left America, lived in South Korea and now resides in China. 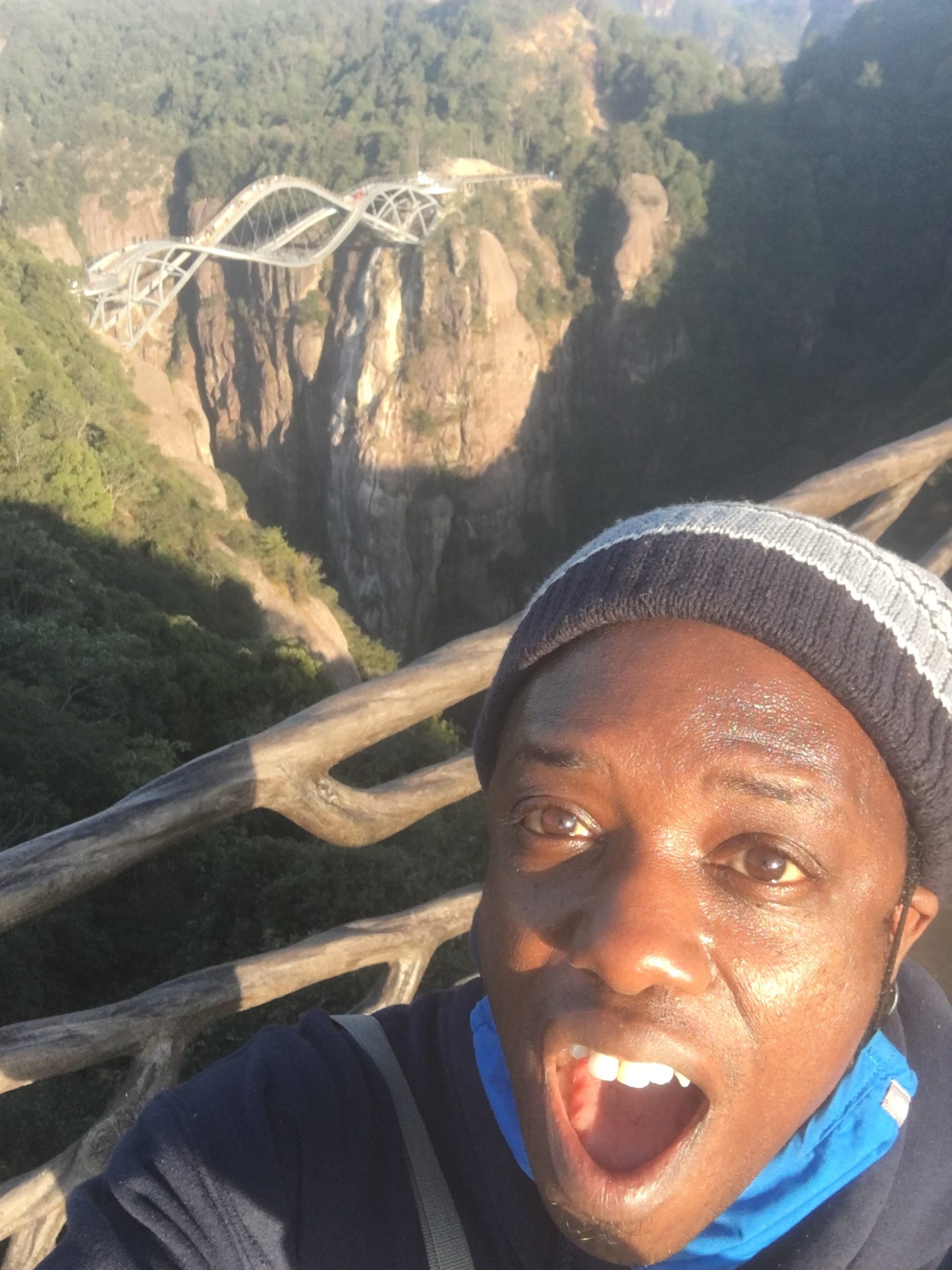 My interest in China started when I was very young. Seeing kung fu movies and Chun Li from Street Fighter really sparked my interest. After graduating university, I had an opportunity to teach and learn in South Korea. I saw it as a brilliant idea because I needed something new and it would be my gateway to China. After 5 years, off and on in South Korea, I was finally ready to move to China although part of it was because of a long-distance relationship with someone who was living in Shenzhen at the time. When I did arrive in China, nothing went as expected as the relationship ended within 2 months. Although it did get the best of me, I decided not to let this situation ruin what I had worked so hard to accomplish.

The first city where I lived was Hangzhou. My goodness what a diverse city it is. My favorite thing was the contrast especially of the mountains with the tea fields and the rest of the city. I literally felt like I was in the countryside while in the tea fields.

Currently I reside in Shaoxing which is a huge step down from Hangzhou. What I like about Shaoxing, particularly the Keqiao district, are the locals I’ve met and become friends with. Everyone has quite a unique story. Also driving in the countryside makes me feel so happy and at peace.

My overall experience in China has been fascinating. From the Shanghai skyline, the food in Xian, and the diverse scenery, to name a few, China isn’t what I expected at all. I will say that what I’ve seen and experienced has been worth my while. I do look forward to exploring even more when the chance arises.

Some background on his hometown：

Similar to the countryside in Keqiao, my hometown in Oklahoma is also very quaint. I feel we have more livestock than people. A fun fact, since the mid-1990s, the population has been 7,000 somehow. With that being said, I feel that’s why I feel at home in the Keqiao countryside.

From one tropical paradise to another, our intern Jevon shares his unique story about living in China. 我们公司的实习生Jevon从他的热带天堂故乡巴巴多斯来到另一个热带天堂厦门，向我们分享了他在中国生活的独特故事。

On January 1st 2013, I was sitting with a friend eating brunch in Manchester, nursing a particularly bad hangover, and reflecting on the previous year. I made a promise that in 2013, I would move to a different country for work.  On February 2nd, I landed in Madrid, Spain, which is a different story. On July 17th 2013, I landed in Fuzhou, Fujian ready to start “a year, maybe two in China” working as an English teacher at a training school. I moved across the strait to Taipei for a few years before returning back to Fuzhou, and eventually moving to Xiamen, a city I first visited in October 2013. 8 years later, I still have no plans to go back to the UK.2013 年 1 月 1 日，在曼彻斯特一夜宿醉过后，我和一个朋友正坐着吃早午餐，并反思过去的一年。我曾下定决心要在 2013 年搬到另一个国家工作。于是 2 月 2 日，我降落在西班牙马德里，这又是另外的故事了。2013 年 7 月 17 日，我降落在福建福州，准备在一所培训学校当一年或者两年的英语老师。之后我又搬到海峡对岸的台北住了几年然后回到福州，最终于2013 年 10 月首次来到厦门。8 年过去了，我依旧没有回英国的打算。