My husband and I lived in Xiamen for almost ten years, but apart from colleagues or friends in groups involved in saving animals, we didn’t meet that many other foreigners. The reason is simple, we didn’t have time.

On a sunny afternoon in December 2013, I was walking our old dog at the depressing construction site beside our neighborhood. It was supposed to be a short break between my studies. But, instead, life was never the same again.

Our dog, Siva, sniffed around some strange rag that looked like dirty animal fur on the top of the pile of other trash. I pulled her away, but when on our way back, I didn’t have a sense of peace without checking on the strange furry thing again. No. It really looked like a mop. However then, the mop opened its eye. 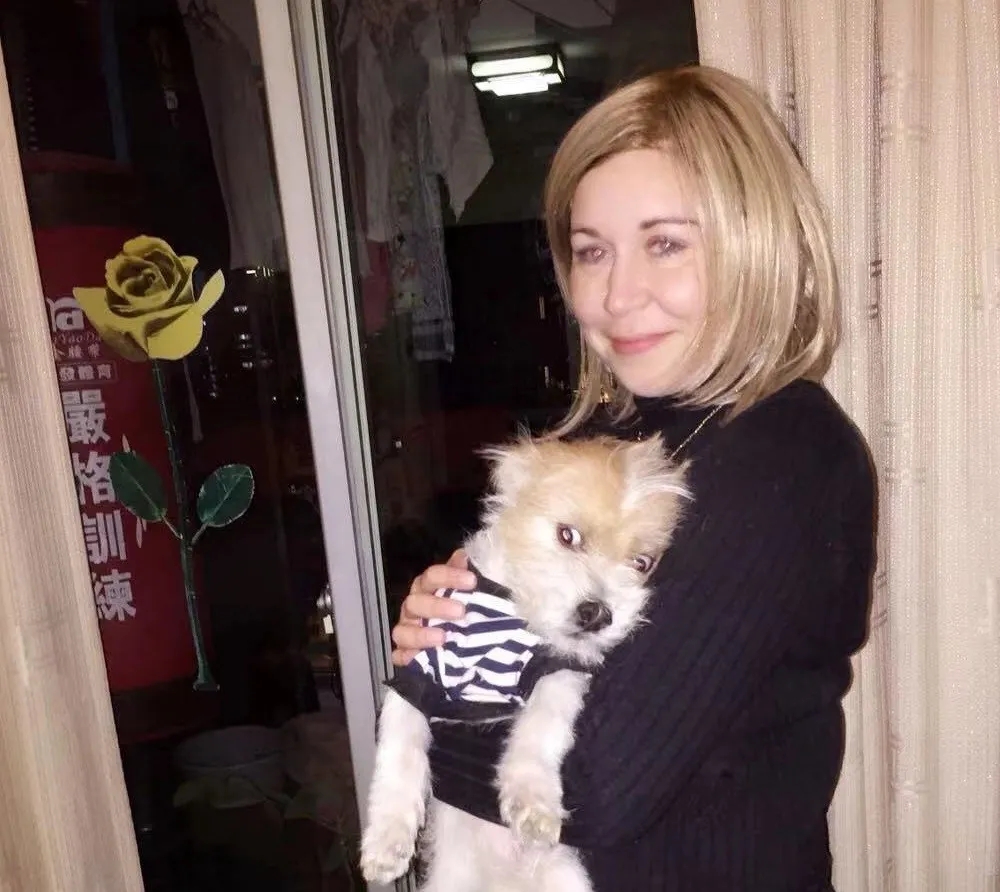 I still remember that eye, that look, a will for life! Although I thought the dog was already dying, I wanted to offer him a better place to leave this world than a pile of trash. My old dog didn’t protest when I picked it up and carried it home. After returning home, I discovered that he could not walk. I cleaned his fur. He looked like being very close to death. But after I offered him canned meat, he ate it hastily.

In the following days, my husband and I learned to help this disabled dog go to the bathroom, we fed him, and took care of him.

Yuri had probably been severely hit by a car, and his bones were broken at six places. What shocked me most was that the injuries were old, and all the wounds were already cured. After the accident, he had lived injured and looking for food in the streets for many months.

Already weakened, Yuri almost died of starvation. Life in the streets is hard even for young and healthy animals. Only the strongest and the luckiest can survive.

In the past, there were occasions when people asked us to share the story about our Yuri. They expected a touching and romantic story about two foreigners who are somehow enlightened and decided to devote their lives to poor animals.

The truth is there is nothing romantic about taking care of Yuri. It’s tough. It’s like living with a helpless baby for eight years, with many sleepless nights when he cries for help but cannot tell us what he needs or where it hurts. He cannot drink, eat, or go to the bathroom alone and entirely depends on us. He doesn’t know that we have work or doctoral thesis defense in the morning or that we are sick or tired ourselves.

We also never decided intentionally to take care of him and other dogs. We both are very busy with work, and we love to have fun just as much as any other people. So it’s not that we have chosen to take care of animals as our hobby. Because of them, there is not much fun, travel, money, and almost no free time.

We adjusted our lives to living with a disabled dog. 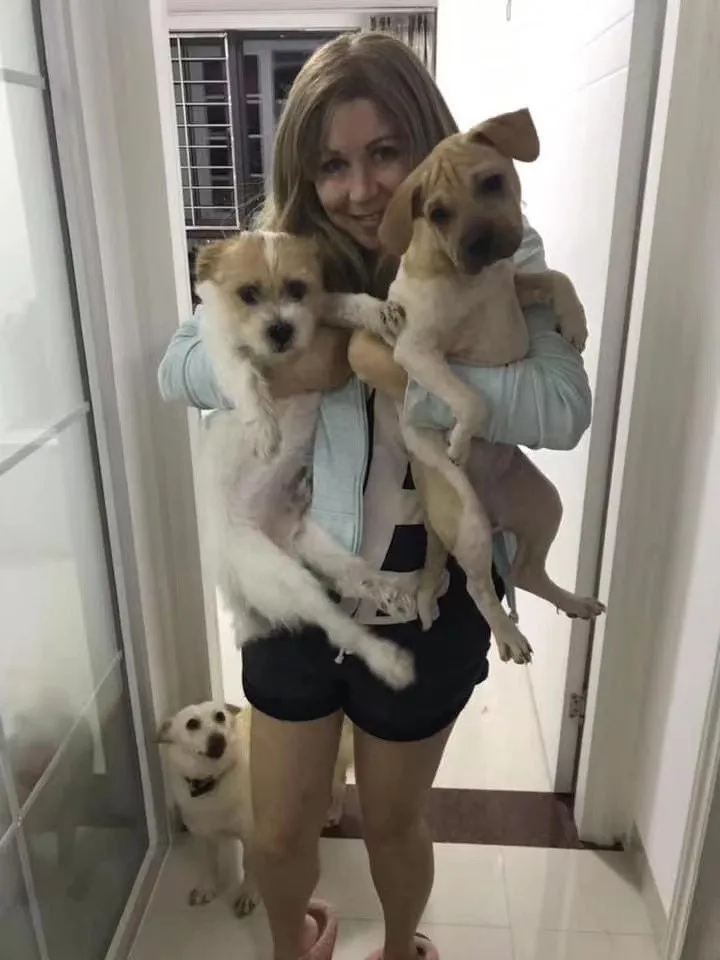 After a strict local regulation in Xiamen in 2017, some dogs breeds became illegal, so we adopted three dogs to save their lives. Since then, we have been slowly preparing them to leave China, and we brought them all home to Slovenia a couple of months ago.

I would lie if I said life without Yuri and so many other dogs wouldn’t be much easier for us. It would be easier if I had just turned a blind eye when I spotted him, as many people suggested I should do or they would have. But, was there really a choice?

We accepted what life has given to us, sometimes also the situations we barely can handle. For example,  In August, I traveled home with three cages of animals alone. Many people don’t know that I also suffer from a disability, and the trip with so many animals was indescribably painful for me. But we made it to Slovenia!

In nine years, my husband and I haven’t seen much of China. We never went to the most famous places; we didn’t go hiking in Yunnan, we missed the Terracotta warriors and the picturesque raft trip in Guilin. However, I think we did what is right. We saved lives.